- The Time of Miracles -
New album is out!

Buy now
- What have we become -
New single out
Listen now

The Trigger is a female fronted five-piece heavy metal band from Serbia. Being active on the regional music scene since 2005, they have released three critically acclaimed full-length albums for the Ex-Yugoslav market and have been supporting them with a large number of live shows. The band has been awarded with the string of awards along the way as well.

Growing as a band in post-civil war Serbia was an enormous challenge – yet the stronger the repression, the greater is the motivation to prevail. The experience of living in a crumbling society and relentless will to rise above the circumstances engraved themselves into their music: energetic, melodic sound with very dark lyrical content. The band endured against many odds and earned a loyal regional following, but was bent on reaching a wider audience.

With the English debut album wrapped up, they put the pedal to the metal! In January 2019, The Trigger signed a record deal with Massacre Records to release their new album The Time of Miracles!

Album’s symbolic artwork and lyrical concept portray society’s fast decay and weakness of human nature, sarcastically describing the age we are living in as The Time of Miracles.

The Trigger is currently inducing tinnitus live, while secretly plotting new sonic attacks across the globe! 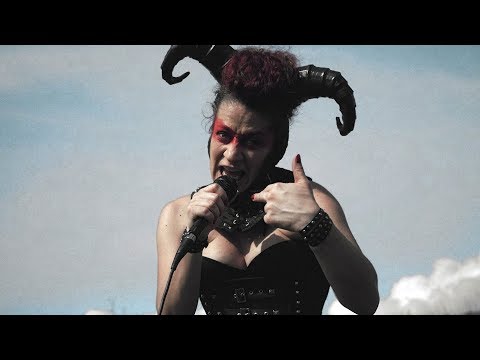 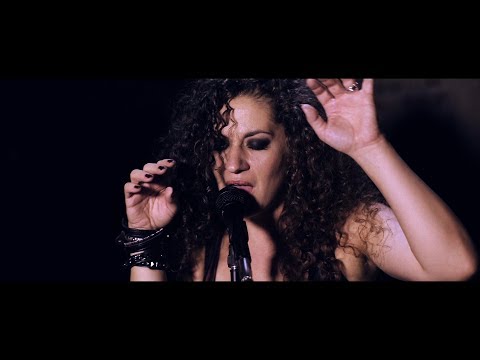 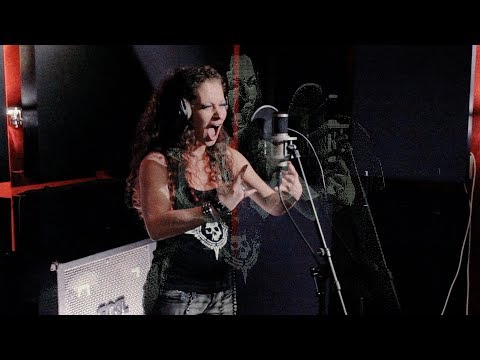 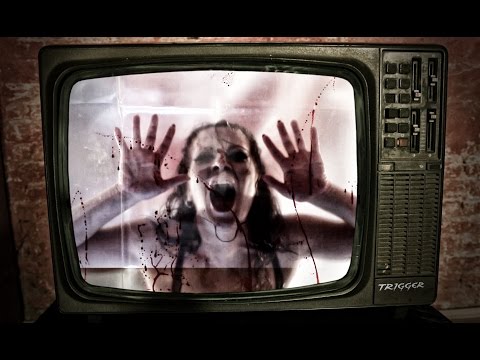 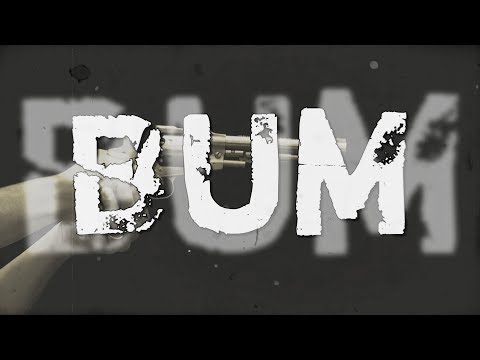 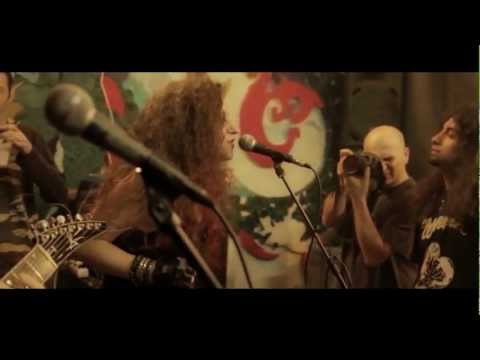 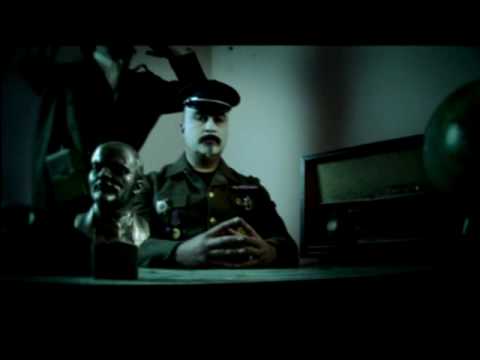 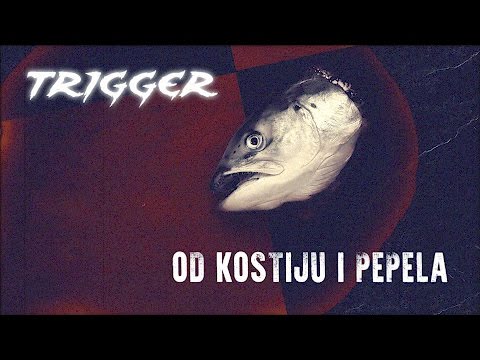 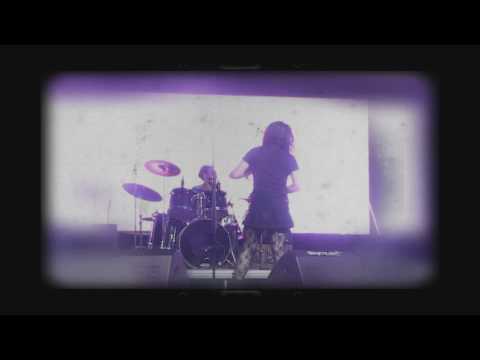 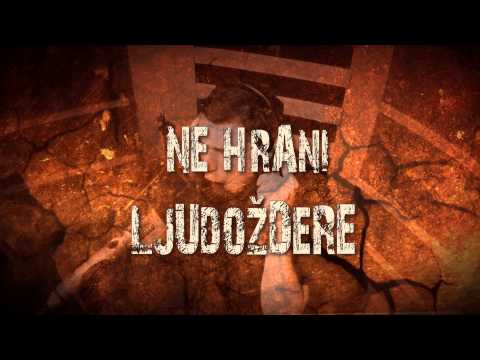